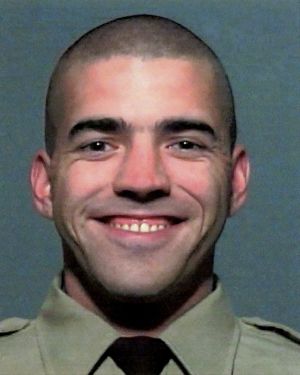 Deputy Timothy Graham, age 30, was survived by his wife Sherry, two step-sons Patrick and Jackson, his mother Judy, and his grandmother Betty.

Return to In Memoriam

Also in this section: